Chrysanthemum is an international internet magazine that will appear twice a year, and will showcase previously unpublished Haiku/Senryû, Tanka, Haibun, Essays and Interviews in German and English. Haiku/Senryû submitted in English will be translated into German, if not already accompanied by a German translation, which is welcome but not required. Tanka, Haibun, Essays and Interviews will appear only in their original language. Submissions in languages other than German or English are also welcome as long as as they are accompanied by a translation into German or English. 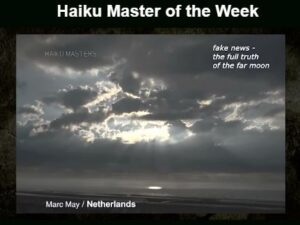 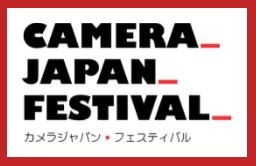 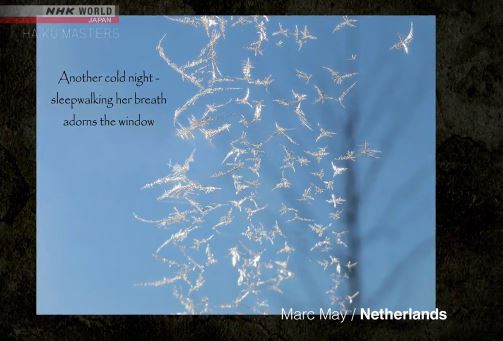 another cold night
sleepwalking her breath
adorns the window 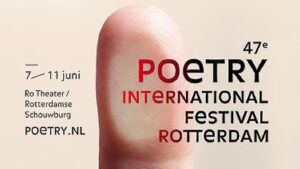